My favorite three comedians are George Carlin, Dennis Miller and Stephen Wright. I was saddened to learn this morning that Comedian George Carlin passed away.

A radio station played the bit late at night in 1978, and they were fined by the FCC. They took their case all the the way to the Supreme Court until the court said that you cannot actually say those seven words.

Carlin said that he was proud because his name was mentioned in the annals of the Supreme Court for all eternity. 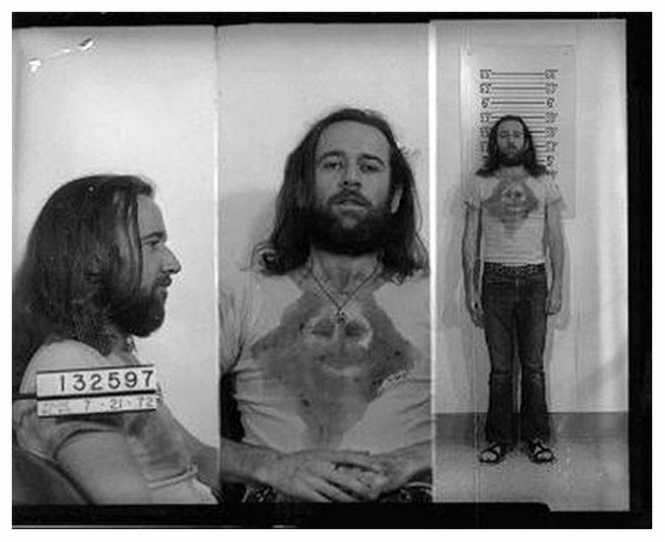