JaxNode UG is giving away a Tessel microcontroller
on Thursday Sept. 18th.
There will be a full presentation on the Tessel
Meetings held at Payspan at 6:30 PM
on the third Thursday of each month

The internet is everywhere 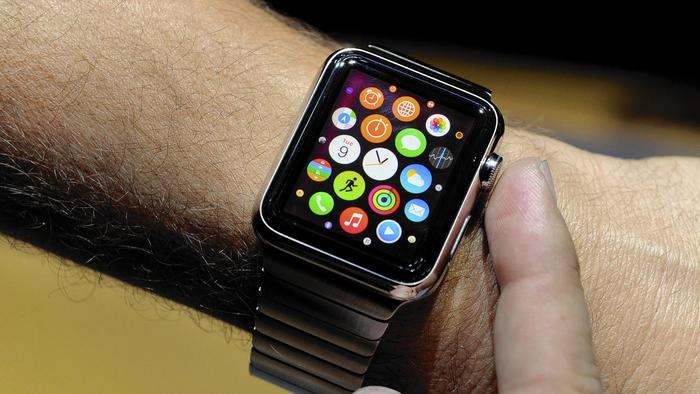 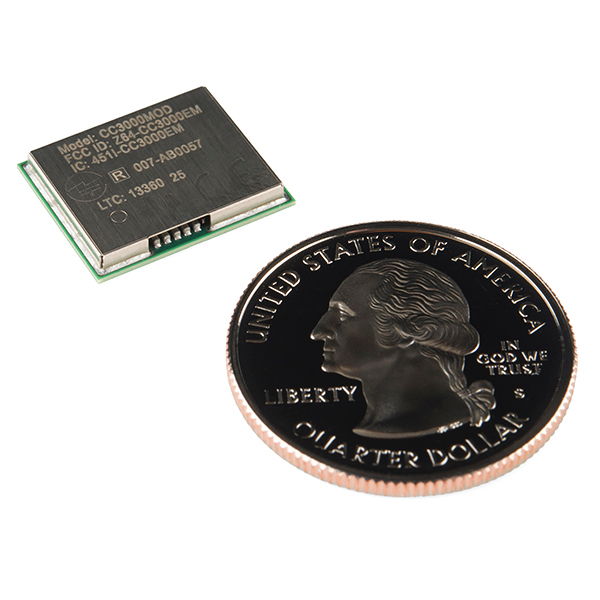 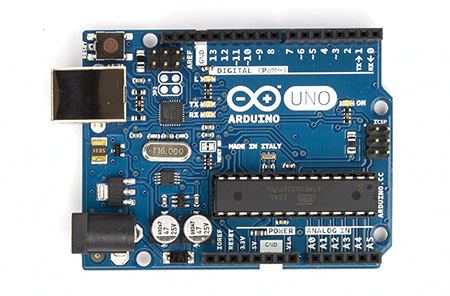 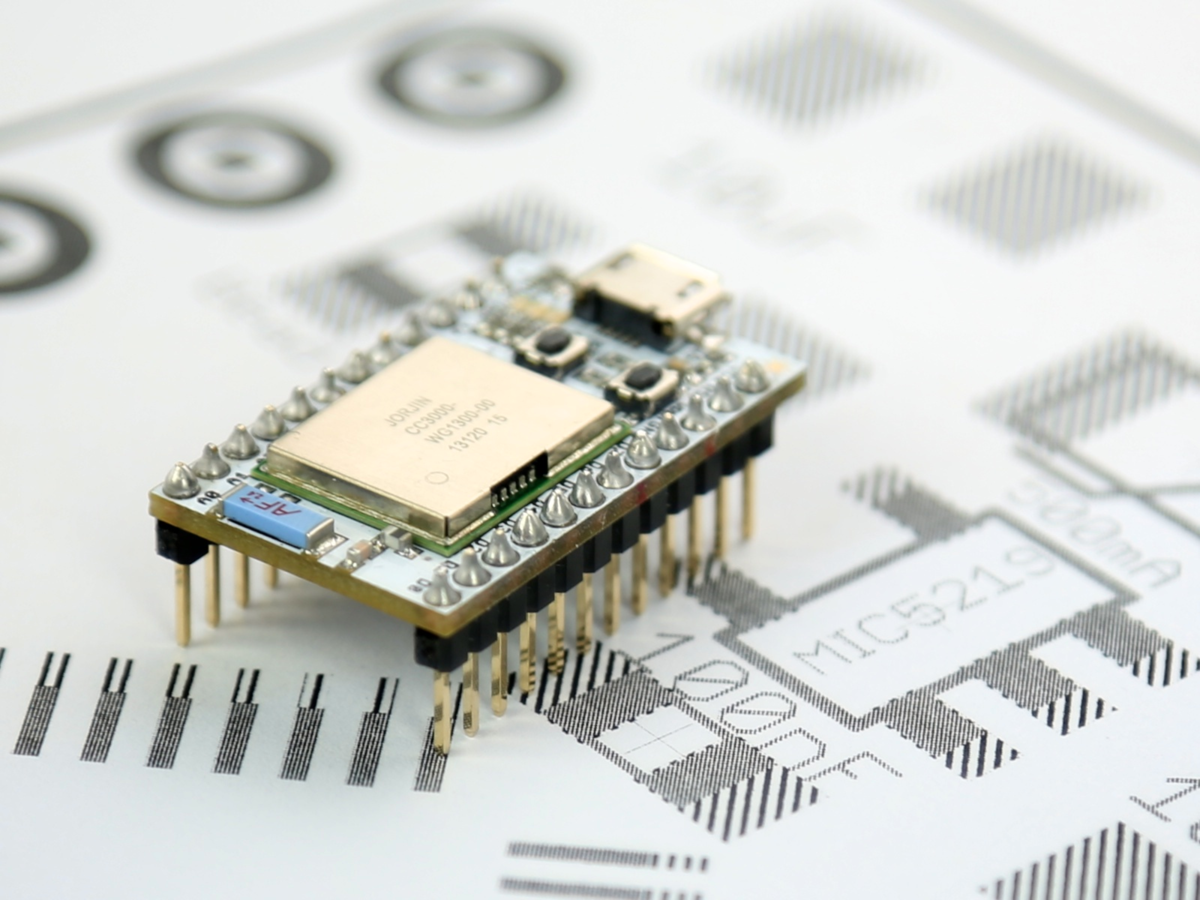 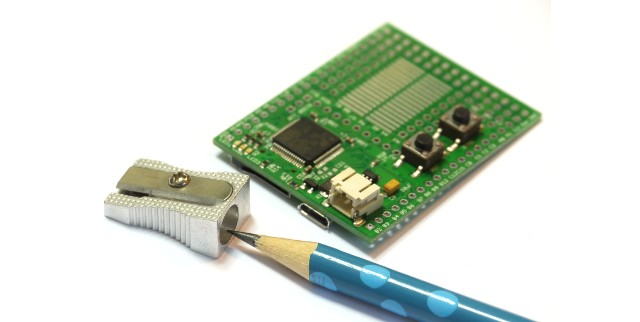 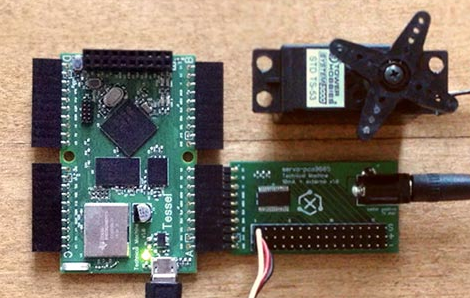 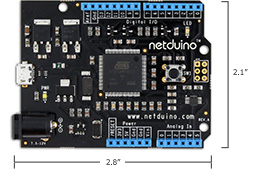 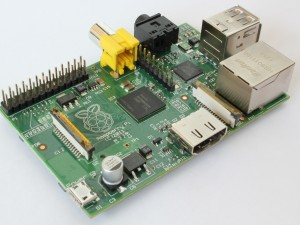 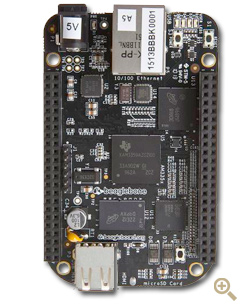 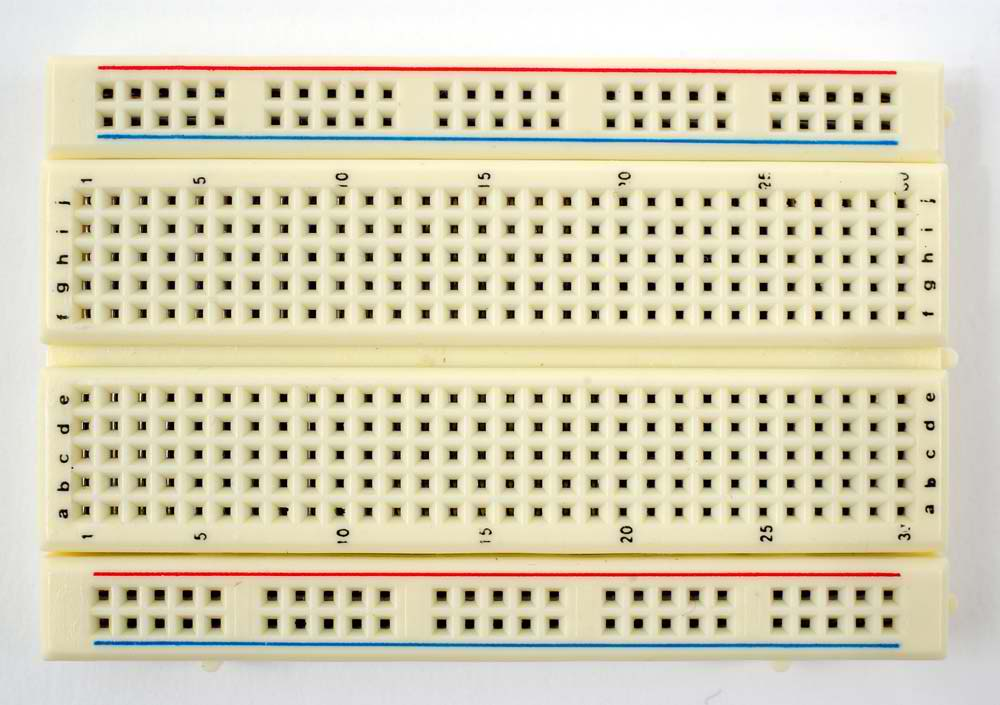